Last Friday saw the inaugural Aidan Cremin 7-a-side football tournament take place in Adrigole. The tournament was held in memory of the popular Kerry Garda who was a resident in Adrigole and stationed in Castletownbere. Aidan died suddenly in January 2021 and this tournament was played in memory of Aidan, who gave so much to so many people, especially the young people of Adrigole and Beara. Teams from Adrigole, Castletownbere, Urhan, Glengarriff, Bere Island, Tousist, Beaufort and Garda were divided into 2 groups of 4 for the round robin format. In the Semi-Finals Beaufort defeated Glengarriff and Adrigole defeated Castletownbere . It should be fitting that the first final of this competition should be played between Aidan’s home club of Beaufort and his adopted club of Adrigole. In the final which was played underneath the Adrigole floodlights, it was Beaufort that emerged winners. Afterwards the presentation was made to Beaufort Captain Nathan Breen. Thank you to the referees and all that helped out and to the sponsors Declan and Eleanor Lynch.. 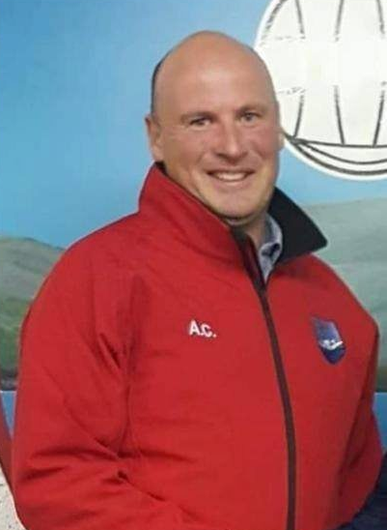 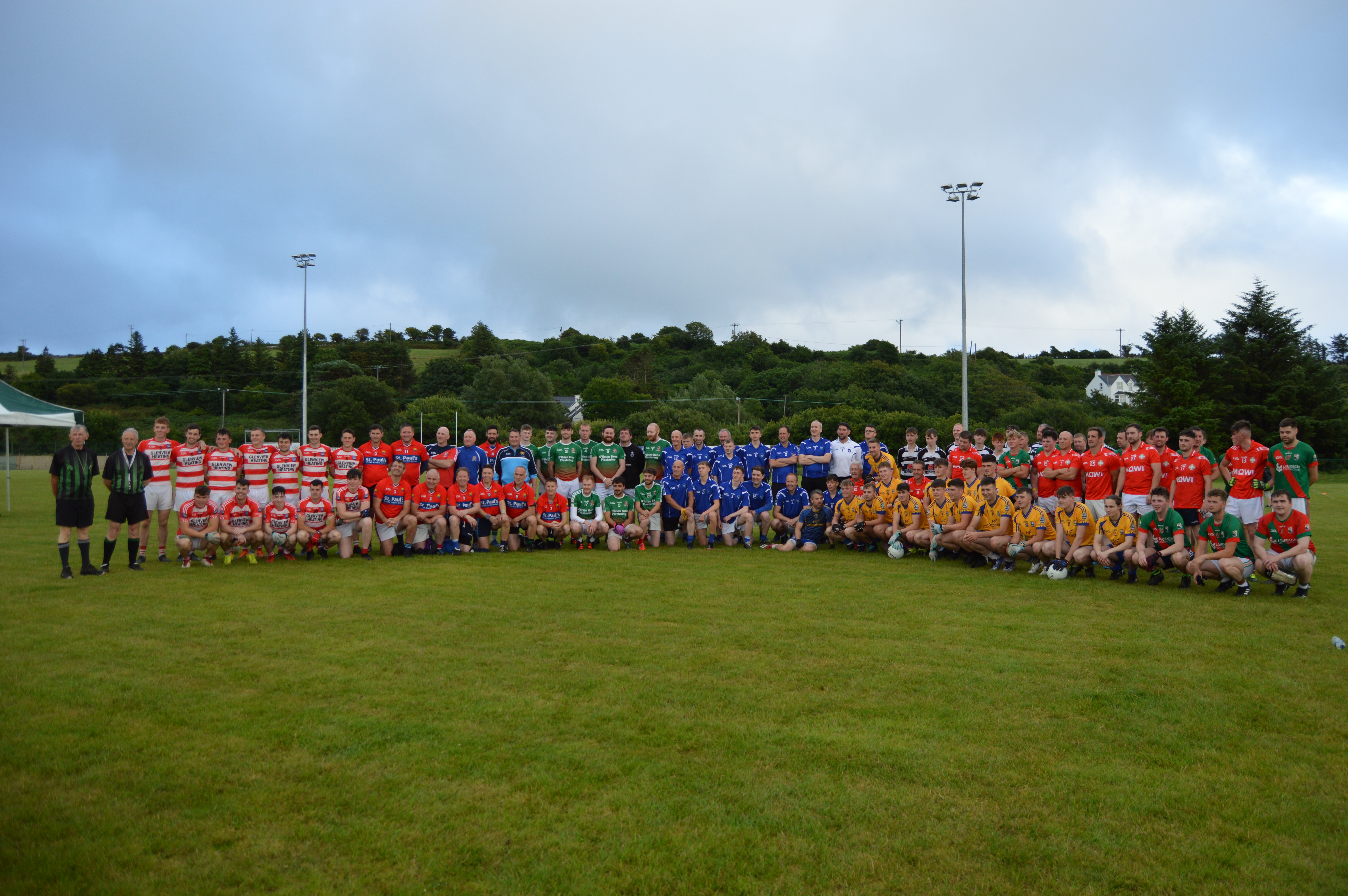 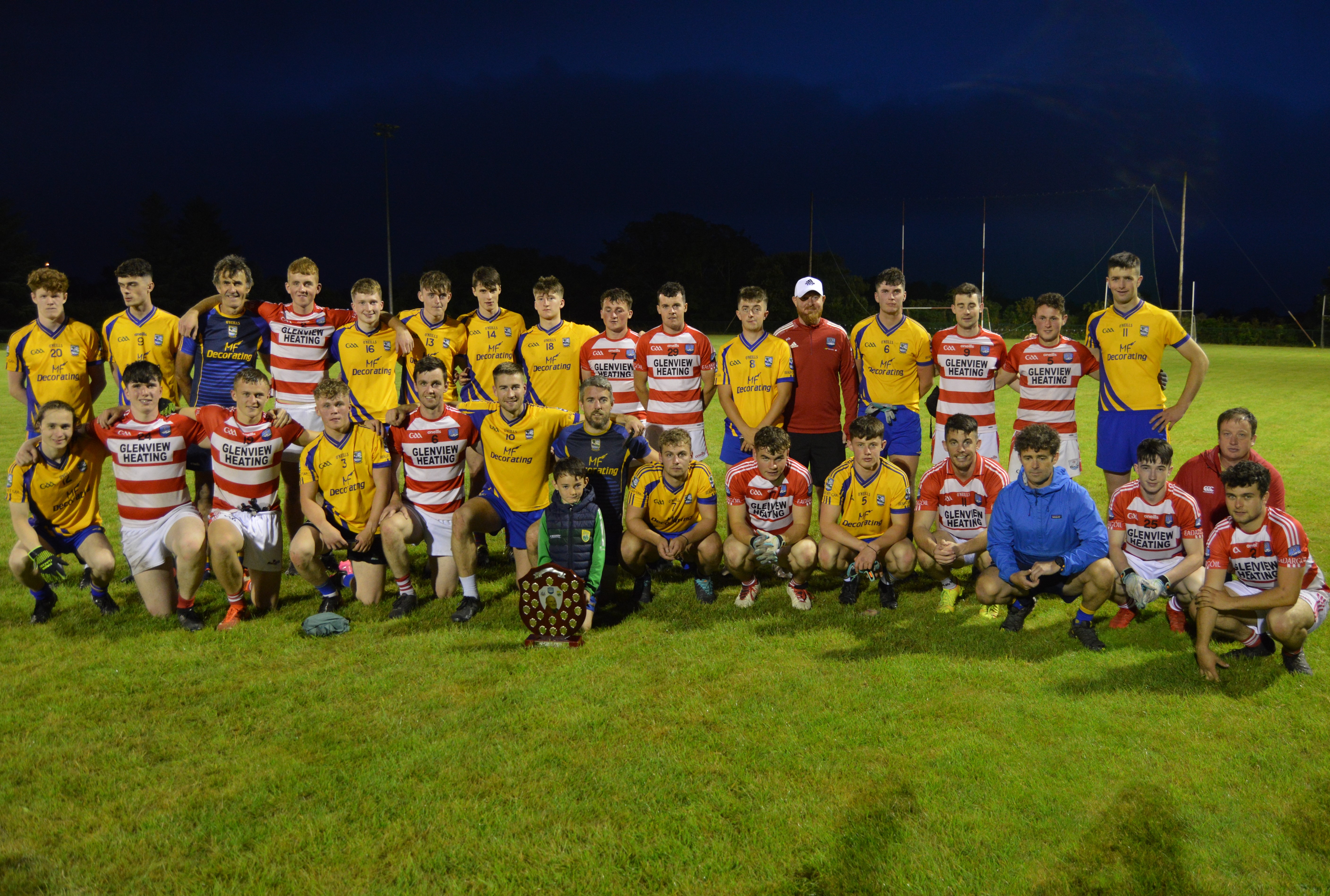 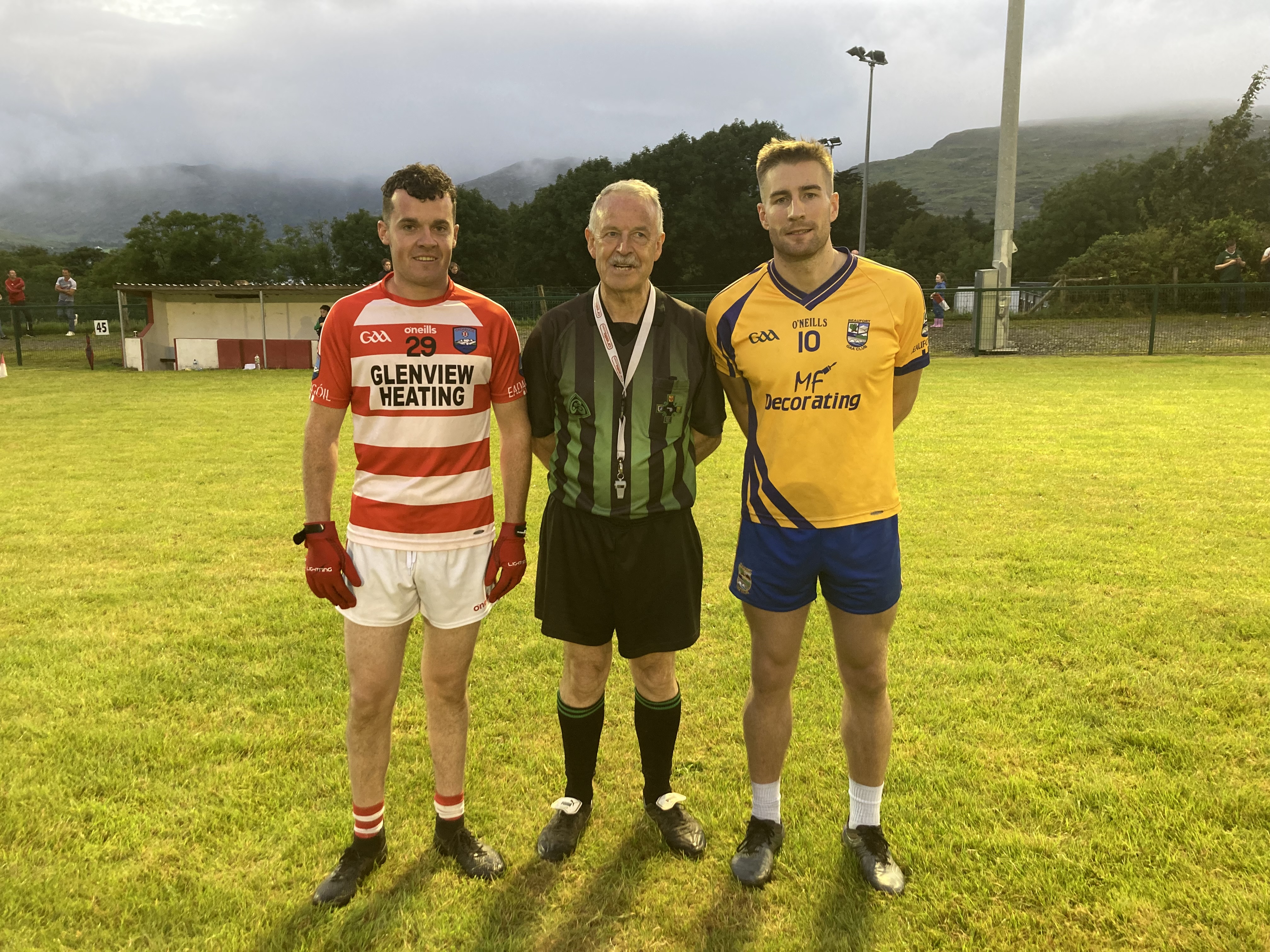 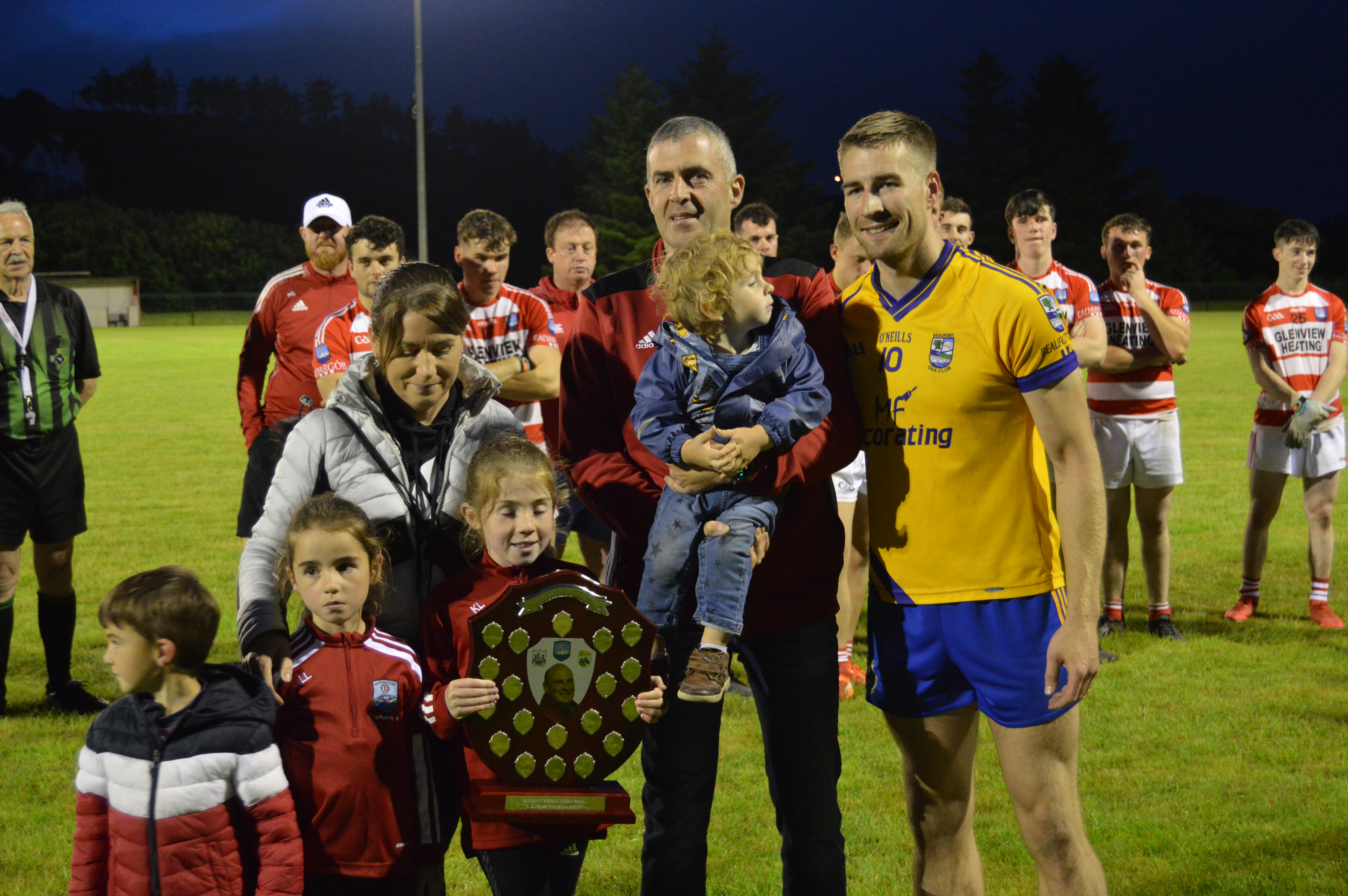 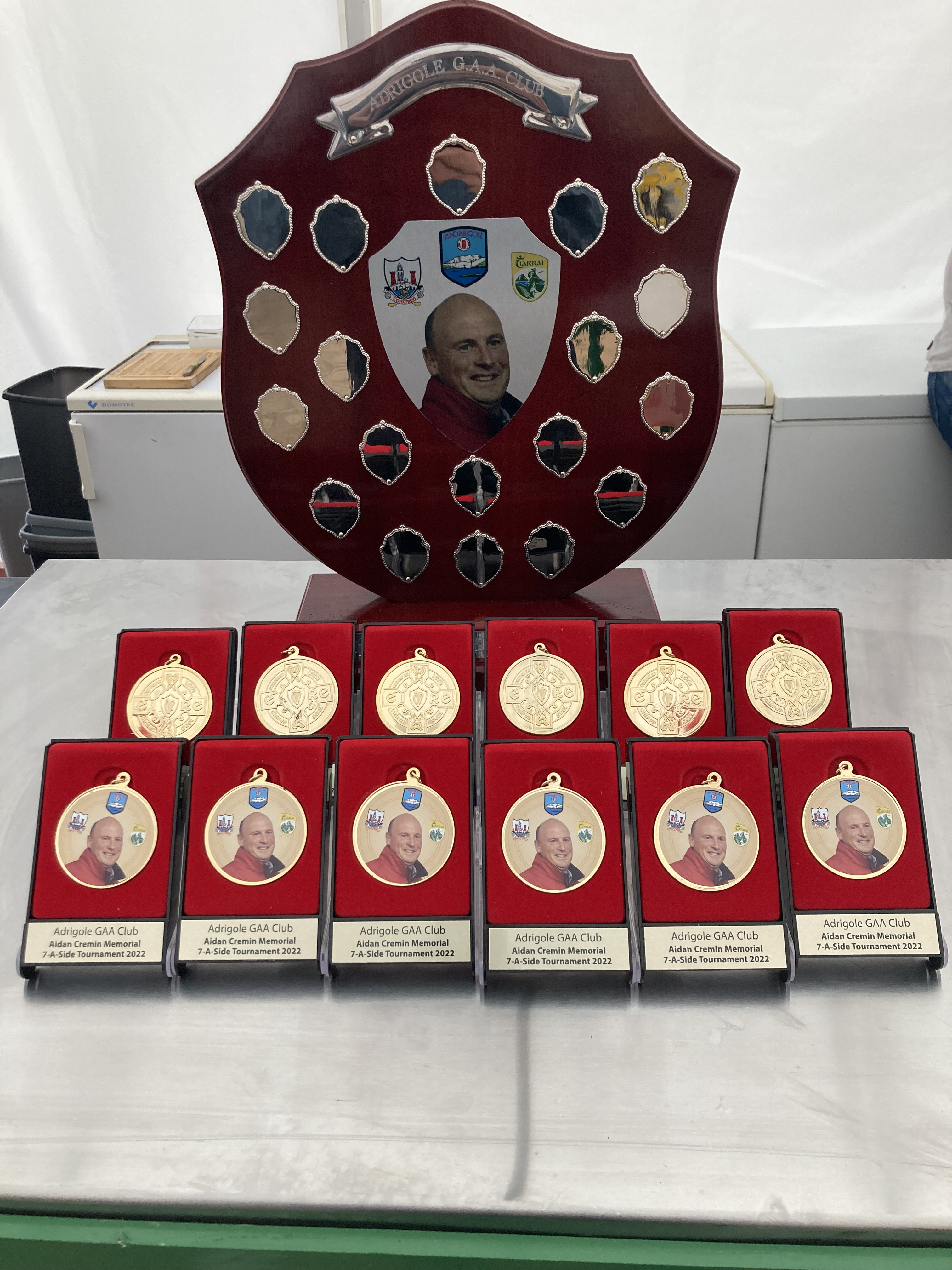